"Gauge support up front, speak to your owners, stay on their radar, message them regularly and remind them what the implications are if the corporation is not able to amend the declaration."

Property Manager Izabela Konopka described her 188 unit building in North Toronto as a “tight knit community” with an older demographic, families and a high owner occupancy rate. After a few disruptive parties and a particularly odorous “hotboxing” incident (see our recent blog on Marijuana in Condos here), owners began approaching Izabela to voice their concerns about short-term rentals in the building. Owners “were not comfortable with it”, says Izabela, adding that “this is a very social building and many of the residents know each other.”

The disturbance that AirBnB and other short-term rental services have caused condo residents has been a regular feature in the news, and it’s no surprise considering that Toronto alone boasts over 17,000 listings on AirBnB.

Obviously, units across the hall from the loud parties were supportive of banning AirBnB, what about everyone else? Izabela used BuildingLink, their condo management system, to poll her owners and gauge support. As suspected, the poll revealed that she had overwhelming support with very little opposition to ban short-term rentals.

Banning short-term rentals - one step at a time

Even though it was a relatively new building, the declaration that was in place was not designed to address the sometimes disruptive forces of AirBnB renters. In order for residents to put protections in place which would prohibit short term rentals, the condo corporation would need to amend their declaration - no small feat considering the Condo Act requires that amendments to condo declarations receive at least 80% support from owners. Izabela knew that if opposition to the ban ever exceeded 20% that an amendment would be doomed.

Translating the support that Izabela had received from residents into an amendment in her condo’s declaration was a whole other mountain to climb. As a first step, the condo’s board of directors needed to meet and approve the proposed amendment. Second, a special general meeting of owners (SGM) needed to be called for the purposes of presenting the proposed amendment to owners. Lastly once the SGM was successfully held, consent from at least 80% of the owners would need to be collected.

It's important to note, declaration amendments are not passed by votes. As per Section 107 of the Ontario Condo Act, condo corporations need to obtain written consent from their owners with the use of a "consent form".

It is also equally important to note, corporations can only begin collecting consent forms once the SGM is successfully held - quorum must be achieved first. 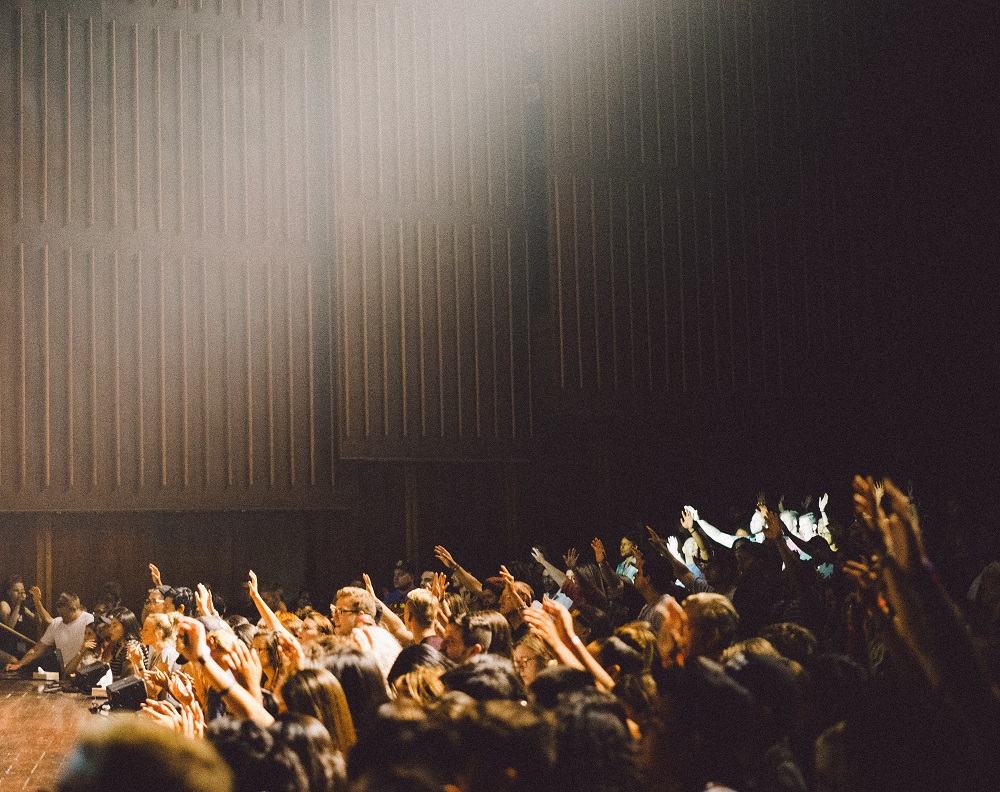 Consistent messaging is key to stay on owners’ radar

With an SGM date set, Izabela was determined “to stay on the residents’ radar”. In the weeks leading up to the SGM, Izabela launched a communication campaign with “consistent messaging that reminded owners why it was in their best interest to vote for the proposed amendment.” She would provide links to articles highlighting the challenges faced by other buildings that have not banned short term rentals, like AirBnB.

Izabela was strategic with how she used GetQuorum. Owners submitted 70 proxies (representing 37% of building) online through our platform which meant that quorum was reached in advance of the SGM. Immediately upon reaching quorum, Izabela and GetQuorum switched gears and began gathering the consents for the amendment; her owners submitted 118 consents (representing 62% of the building).

“I was on the phone with GetQuorum everyday, we customized the messaging owners received through every stage of the declaration amendment.”

With 62% of the building consenting online and another 15 residents providing their consent forms at the SGM, the amendment was close to passing but there was still work to be done. 15 more consents were needed to get over the 80% threshold. Izabela identified owners that had not yet provided their consent and she reached out to them. She even had long-term tenants reach out to their off-site owners to encourage them to consider providing consent. Sure enough, almost two months after the SGM, Izabela received enough support to successfully amend the declaration.

Life after amending the declaration

Since the amendment was registered almost 9 months ago, enforcement of the ban on short-term rentals has not been an issue. A single incident was resolved with a letter to the owner. When asked for her recommendations, Izabela said, "gauge support up front, speak to your owners, stay on their radar, message them regularly and remind them what the implications are if the corporation is not able to amend the declaration.”

Additionally, consider trimming the SGM notice package to the bare legal minimum, ensuring the owners are provided with only what they need to understand the issue.

As for GetQuorum, Izabela say, “GetQuorum were a huge help, I couldn’t have done it without them.”

Well Izabela, we think that your building couldn’t have done it without you. We are proud to have been part of your success. 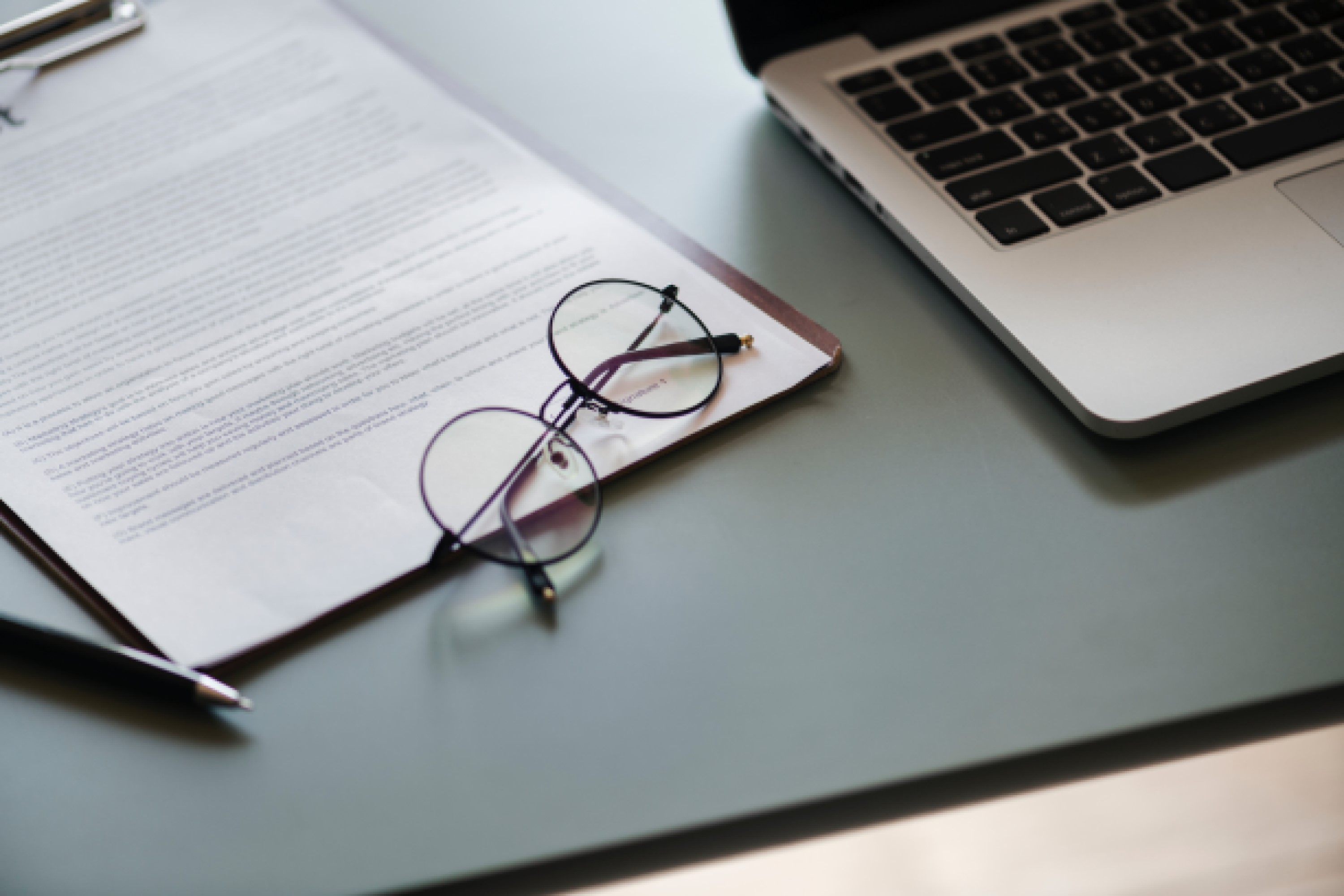 This past year has been a huge learning curve for anyone working in the condominium industry. We hosted a Breakfast and Learn at Ryerson University on October 12, 2018 to 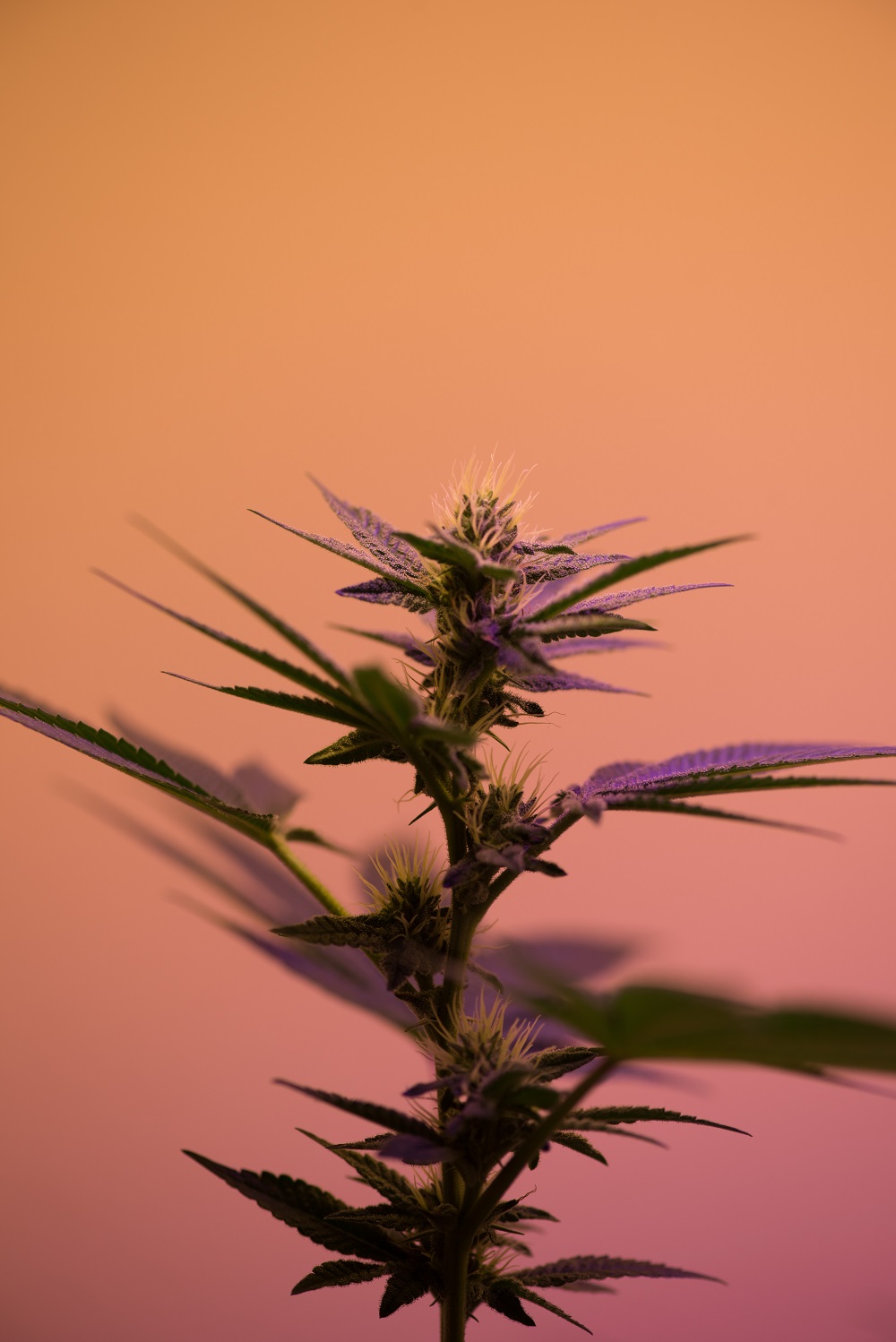 Earlier this month, GetQuorum hosted a Breakfast and Learn on Marijuana and Condos at the Ryerson DMZ. We were joined by Luis Hernandez of Horlick Levitt Di Lella LLP and