On Monday, May 15th, the Globe and Mail and CBC published articles detailing allegations of the use of fraudulent paper-based proxies by certain persons to gain control of condo corporation boards at multiple condo corporations across the GTA. Incidents of this variety, which are more common than most would believe, can lead to condo corporations (and condo owners) losing control of their board (and their building’s budget) to outside parties (i.e. persons not living or owning a unit in the condo). Thankfully for condo owners, electronic proxy voting has arrived. GetQuorum, Canada’s first condo-specific electronic proxy voting platform, has been specifically designed to screen for fraud by incorporating a number of secure identification verification and tracking measures.

But why does this problem exist in the first place? How is it that these individuals are able to exploit condominiums corporations?

The Ontario Condo Act has very few restrictions on who can be a Director.

That’s it. Basically anybody can be a Director - they don’t even have to be an owner or resident.

Some condo corporations have recognized this to be a significant issue and have passed their own bylaws to add additional qualifications for their Directors, including that they be owners or residents of the condo. We have also seen condo corporations add restrictions such that spouses and other family members cannot be on the board at the same time.

The lack of owner engagement in the governance of condominiums.

Condominium Annual General Meetings (AGMs) are one of the few times owners are able to directly influence the governance of their condo corporation. That is because it is at the AGM that condo owners elect the Directors for the coming year. However, in reality, AGMs are usually poorly attended and often time fail to reach the required 25% attendance threshold (i.e. “quorum”). If quorum is not reached, then no official AGM business (such as electing Directors) can be conducted and the meeting must be terminated or adjourned.

Why the low turnout? We often hear from owners that they are unable to attend their AGM because of conflicting time commitments. AGMs typically happen in the early evening after work, a time when many owners have obligations that prevent them from attending. There is also a general apathy towards condo related matters, as typically condo owners fail to understand the significance their voice or vote can have on the running on the condo corporation.

Because of low turnout, individuals who show up with only a handful of favourable votes can get themselves elected. This is very dangerous because these individuals are able to push their personal agendas with only a minority share of votes.

The paper-based proxy system was designed to be a way to handle this - owners are able to provide their vote to another individual who can attend the meeting and vote on their behalf. The owner indicates their choice, signs the proxy and their vote(s) can be traced back.

The current paper-based proxy system is antiquated and easy to defraud.

As alluded to in the Globe and Mail and CBC articles, it is extremely easy for would-be forgers to produce fraudulent paper proxies - it is as simple as forging someone else’s signature on the document. What compounds this problem is the fact that there is no easy way to determine whether such proxies are forgeries without having the benefit of confirming with the owners whether they actually completed the proxy. As paper proxies are typically submitted just prior to or at the AGM, completing such diligence becomes impractical, especially when dealing with owners who live off-site or in another jurisdiction.

So what can we do?

The government has recognized that the Ontario Condominium Act, 1998 (the Condo Act), Ontario’s current condo legislative framework, is in need of refinement. In the next few months, the Ontario government will begin to roll-out Bill 106 (Protecting Condominium Owners Act, 2015), adding much needed improvements to the current Condo Act including, for instance, the creation of a new Condominium Authority, which will be an independent office that owners and corporations can turn to for advice and dispute resolution.

However, it will be sometime before Bill 106 is fully rolled out and embraced by market and there are other steps that Condo corporations and owners can take to protect themselves from proxy fraud: 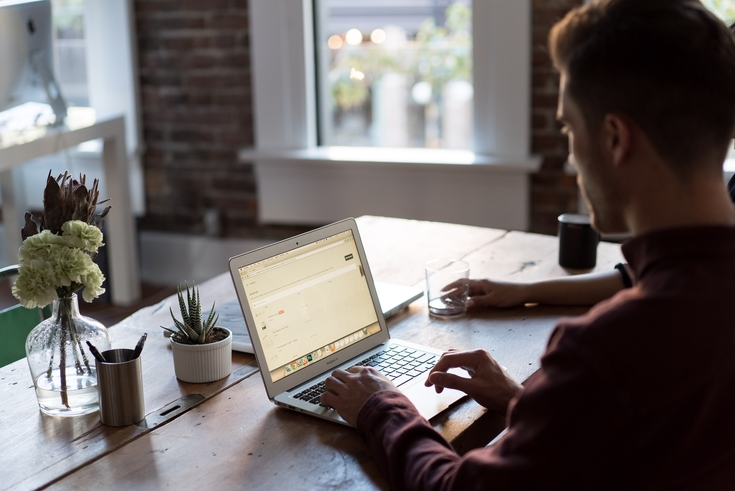 Earlier this year, there were several stories that emerged about systemic proxy fraud and battles over non-resident / non-owner condo board directors were covered by CBCNews and the Globe and Mail.

Once the Condominium Management Services Act (CMSA) comes into effect, the CMSA will require that condominium management providers and condominium managers to be licensed in order to provide services. This new legislation will bring new mandatory educational requirements as well as operational guidelines for