We had the opportunity to catch up with Nonna, the Property Manager at The Gooderham. Her building, a 37-story downtown Toronto tower with 328 units, had recently partnered with GetQuorum to pass a declaration amendment.

Per the Condo Act, declaration amendments require at least 80% approval from owners to pass. This high threshold can be extremely difficult to reach for even the most engaged buildings. With roughly 50% of unit owners living offsite, achieving 80% approval appeared to be a challenging task.

Here’s what Nonna had to say about what inspired the amendment, what the process of working alongside GetQuorum involved, and why she’d recommend the service to other Property Managers.

Why were you looking to pass this declaration amendment?

When the building was first built, it included a 1-bedroom unit for the Superintendent. This was written into the original declaration. However, there had been no Superintendent living on-site for 3 years. As a result, this unit simply sat empty. We were considering a number of new uses for the unit, but first we needed to pass this amendment.

Have you attempted to pass this amendment before?

No, this was our first experience in attempting to pass this specific amendment. However, it seemed like something that owners would get on board with. That meant it was a matter of successfully getting through the process.

What did the process involve?

The process was amazing, as GetQuorum handled pretty much everything. First, our Board of Directors met and approved the proposed amendment. Then, we began the campaign at our Annual General Meeting. We presented the information to the owners and gauged their inquiries. There were a few questions, mainly about what the unit would then be used for.

Afterwards, electronic consent forms were sent to the owners, who were then able to make their decision and submit it online. This made it convenient for them, especially for the 50% who live off-site. It also allowed us to see the results in real time and understand how the campaign was performing. Once results were collected, our corporation Solicitor was involved to make the change official.

What were the results?

We easily reached the 80% threshold required to amend the declaration. Of the 329 possible consent forms, 261 of them came online through the solution provided by GetQuorum. That represents about 79% support, meaning the amendment was approved almost entirely with online consent forms.

What did you do with the unit?

Our guest suites are extremely popular and tend to fill up well in advance, especially for holidays and busy times of the year. After we passed the declaration, the unit was transformed into a third guest suite. Even better, because this suite featured a kitchen and bedroom, we were able to make it our Premium Guest Suite, available for an additional $50 per night.

Ultimately, we were able to take something unused and turn it into a much-needed service for our residents while also increasing revenue. It also eliminated the need to constantly confirm with owners if they would still be in need of the guest units they had booked. Feedback from owners was positive and without complaints as they found GetQuorum’s system easy to use.

Would you recommend this service to other Property Managers?

Absolutely. The online solution meant that I was no longer going from door to door to educate residents and get them to vote. I can’t imagine anyone not using it. 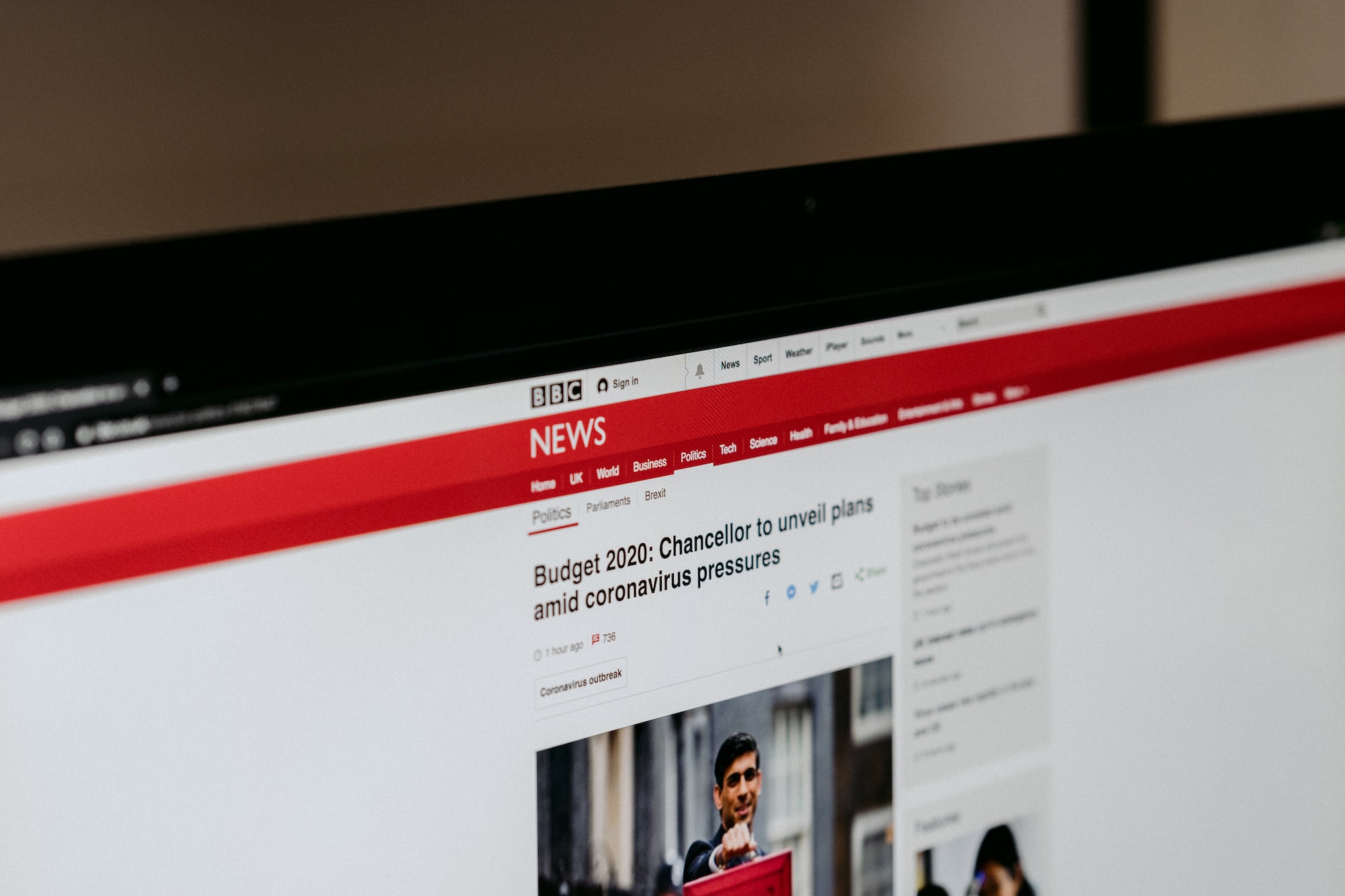 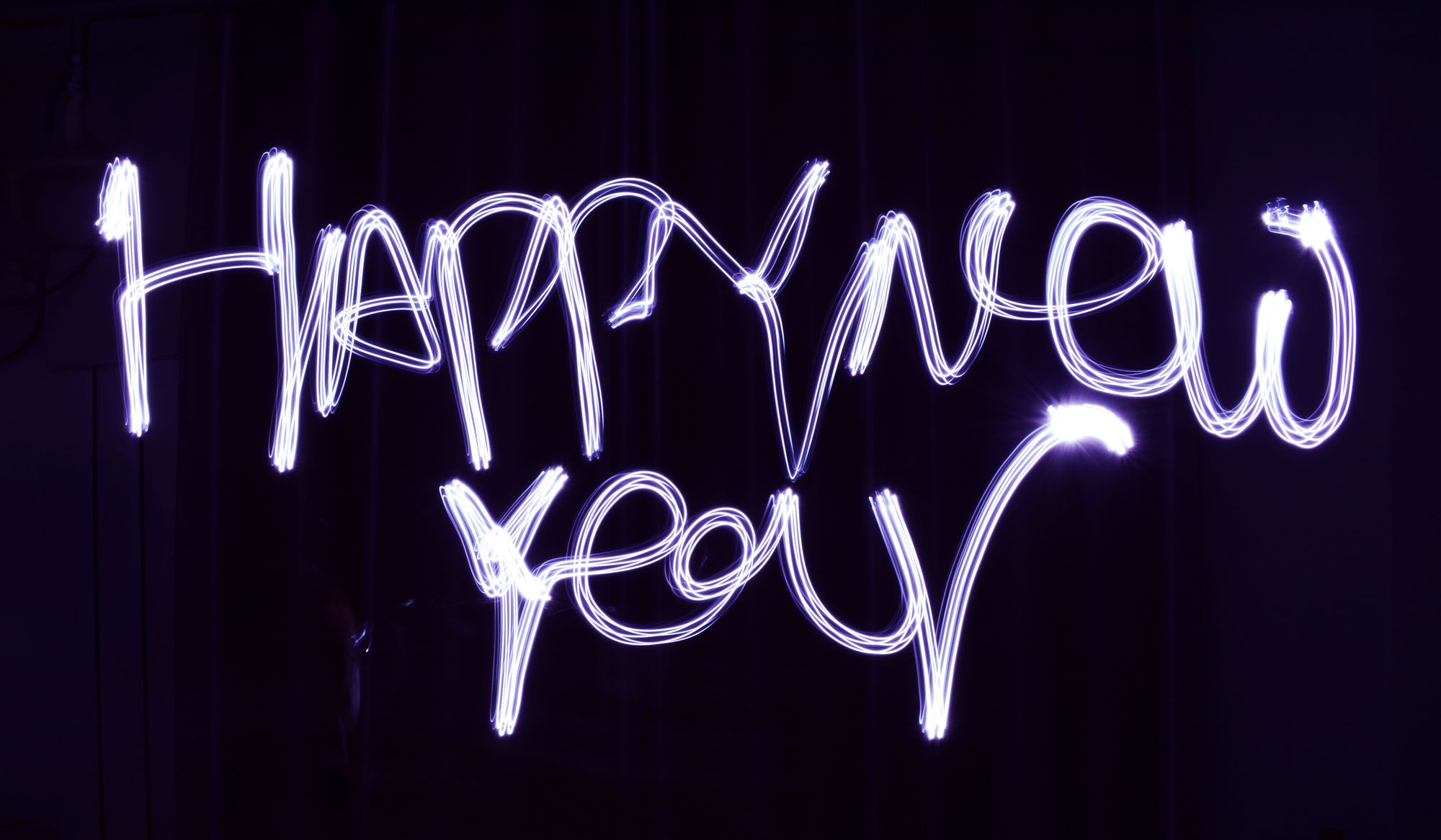 Get an in-depth look at the biggest GetQuorum updates and events from 2019.