It's undeniable that 2016 was an exciting year for us. However it's safe to say that 2017 was an even better year for the GetQuorum team. A big thank you to everyone for the unbelievable support. None of our successes would have been made possible without you. May 2018 be a quorumful year for all!

Here are some stats and stories from 2017 that we think you'll find interesting.

Our First Ever Declaration Amendment

In November 2017, we were asked to help with a declaration amendment, a first for GetQuorum. Our client was facing difficulties with AirBnB usage in the building. Declaration amendments require a consent rate of 80% in order to be passed, so this would be an even greater challenge than we were used to. However, after a great collaborative effort we were able to successfully collect the required consents to amend the declaration in just under two weeks.

Late in October, we were contacted by a condo that needed help with their AGM. It was taking place the very next day and they had only received one paper proxy! Essentially, we had a little over 24 hours to help this corporation reach quorum for their meeting (~70 proxies). Within only 20 hours of launching our campaign we had collected enough proxies to surpass quorum.

New Changes in the Condo Act? No Problem!

On November 1st, 2017, the Ministry released the new prescribed proxy forms. This required us to update all of our electronic forms to comply with the regulations. Within just a week of the announcement our systems were updated to support the new Government forms, all of which were ready for use by our clients. Copious amounts of coffee were consumed by the GetQuorum team that week… 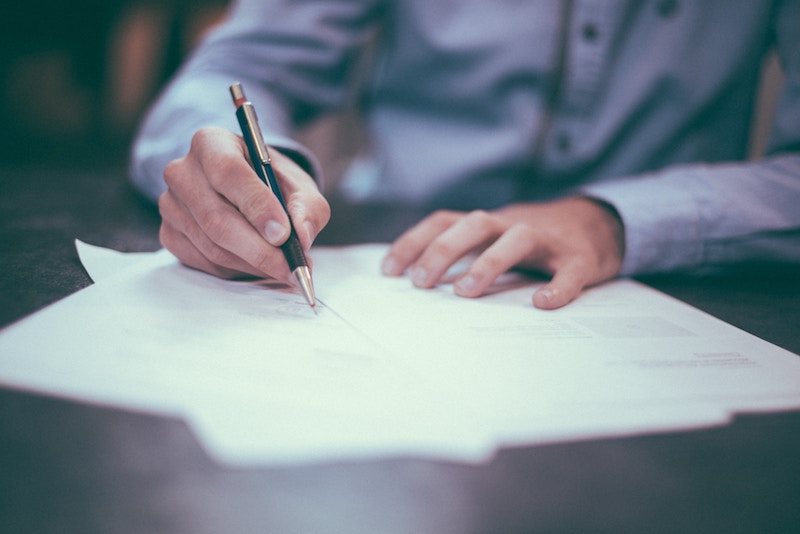 Patrick Greco, Partner at Shibley Righton LLP, addresses some confusions over Ontario's new prescribed condo proxy forms, and whether proxy holders have the discretion to vote in any manner they 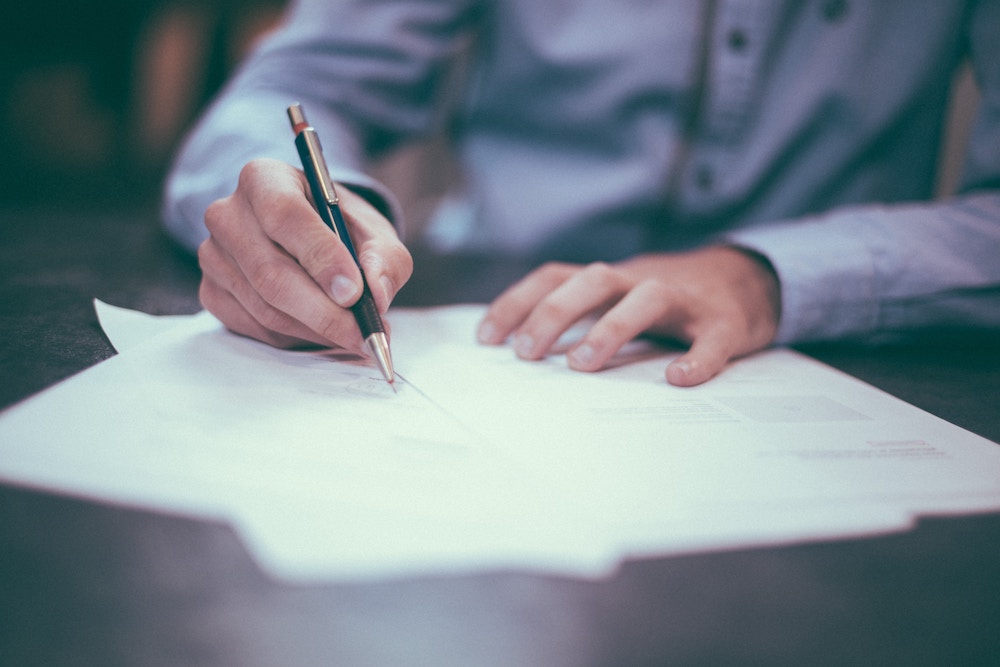 The amendments to the Ontario Condo Act are now in effect and with them come the new prescribed proxy form. GetQuorum clients can feel safe knowing proxies collected through our