The amendments to the Ontario Condo Act are now in effect and with them come the new prescribed proxy form. GetQuorum clients can feel safe knowing proxies collected through our system are compliant with the Act - our team worked overtime to ensure that our proxies fit the standardized form.

I had a chance to talk about the standardized proxy during my panel session at the ACMO/CCI Conference this past weekend. In my talk, I briefly touched upon some of the good, bad and ugly things about the new proxy. This post is a chance for me to elaborate on my talk and also to provide some suggestions on how the Ministry can improve on it.

The updated Act brings with it a set of new prescribed forms. Head on over to the Ontario Government's Website under Land Registration Documents to see them all. The Standardized Proxy can be found on the Government's site, but here's a direct link to it for convenience:

If you haven't seen the prescribed proxy, it's basically a standardized interactive PDF form - the idea being that owners would download this form, fill out the required information, save it, and then email it (or print and deliver) it back to the condo corporation.

Standardizing the form removes the ability for unscrupulous boards to add language into the proxy that would benefit them.

In the "old" way of doing things, condos would usually supply a proxy form with their meeting notice package. The proxy would already have language defined for the business taking place at their meeting. All owners would need to do is fill in a few blank fields and then sign and date it. It was pretty simple for for owners to fill out actually.

However, we've seen some pretty nasty examples of condo supplied proxies that clearly favoured the corporation. In one instance we saw the inclusion of language that would transform owners who abstained from voting on a bylaw to actually vote in favour of said bylaw. 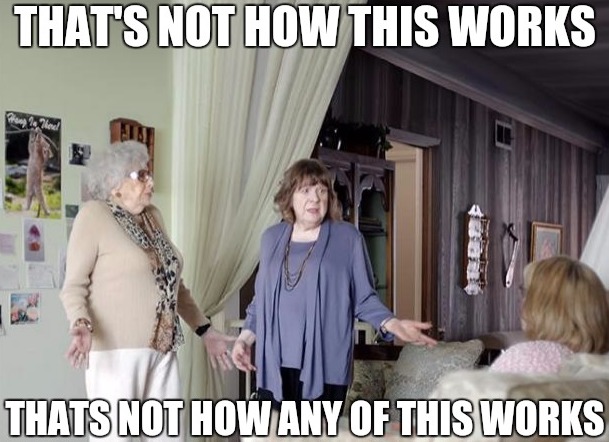 Abstentions are a valid choice by an owner and changing it without the owner's consent is wrong (and probably very illegal). With the new prescribed form, the above can't happen because the language on the proxy is "locked" by the government.

Fortunately, the above wasn't something that happened often as the majority of condos operate legitimately.

You can't open the thing. If you've already tried to download and open the file then you'd have probably seen this...

The new form requires Adobe Reader, which means you can't open it on a mobile device - over 51% of all internet traffic is now done on mobile devices.

And not everyone has Adobe on their computer. You can't expect owners to download another program just to complete their proxy - they won't.

It's complicated. Have you seen it? Well no, because you can't open it. But if you could you'd see it's a three page form with about a billion places to fill in, with every type of meeting business listed, even if it's not on the agenda.

Here it is in all it's glory:

One Property Manager I talked to likened the new proxy to personal tax forms with all the boxes and places to fill in.

The onus is now on the owner to fill out everything correctly, which they won't know how to do without doing their research or being guided by an expert. The problem with this is that the proxy form is too much work - owners just won't bother. The cognitive overload of a form as daunting as this will ultimately lead to frustration.

And what happens if the owner fills it out wrong? What if they check the wrong box and enter their vote in the wrong field? Does the whole proxy become invalidated, or will the incorrectly completed sections be disregarded? The Act does not specify, which means it's up to the chairperson of the meeting to decide, which can lead to all sorts of trouble.

The new proxy form also doesn't account for every situation - for example we've dealt with meetings that have the following business on their agenda:

The standardized form does not provide a way to service the meeting described above. Granted, those meetings are fairly rare - an edge case - but creating a standard form implies that it should be usable for any meeting and should be able to account for all cases.

I understand what the government is trying to do with the standardized form - by controlling the language used in the proxy, the government is ensuring that boards cannot manipulate proxies so that it favors them. But fixing it in this way just introduces other problems - perhaps more serious than those that existed before the prescribed form.

If the problem is that the form can't be interactive without Adobe then drop the interactivity. Interactivity is nice and all, but it won't matter if an owner can't open it.

Create modules with standardized language that can be slotted into the proxy as required. This would allow corporations to customize the form so that it's specific to their meeting. It'll keep forms minimal and reduce the overall length of the form - all good things as it drops the cognitive overload for the individual completing the proxy.

The first page and a half of the new prescribed form is actually pretty good - right up past the line of...

"I (we) revoke all proxies previously given."

Everything after that point should be modularized and only included on the form if it applies to the specific meeting. You'd get a lot of flexibility this way and would be able to create a proxy that would fit any required meeting scenario while remaining compliant with the Act.

This is actually almost like the preliminary Forms 8, 9 and 10 that were revoked in favor of the current prescribed proxy. I liked those forms, I just thought they needed a few more to account for missing scenarios.

GetQuorum has got you covered

Regardless of whether fixes come to the prescribed form or not, GetQuorum clients can feel safe knowing that our proxy tool has got this problem solved. Our tool takes the owner's answers and populates the proxy as required.

So if you're already using our system to collect proxies then you won't have to worry. Our process is still super easy for owners to complete and complies with the new prescribed form.

What do you think about the new prescribed proxy?

Do you agree with our thoughts? Disagree? Contact us if want to chat about the new prescribed proxy some more. 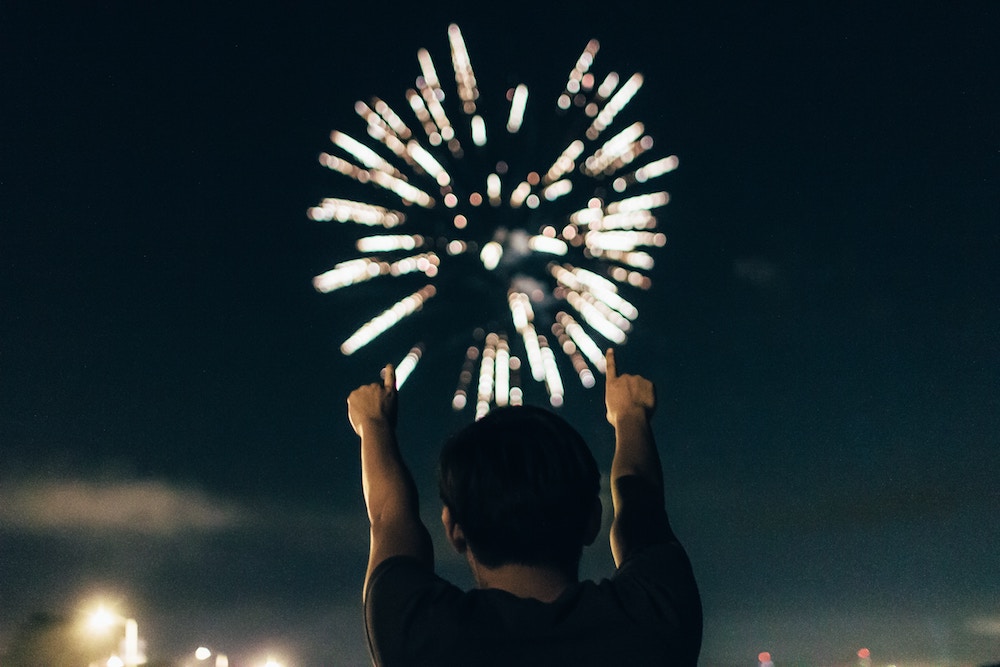 It's undeniable that 2016 was an exciting year for us. However it's safe to say that 2017 was an even better year for the GetQuorum team. A big thank you 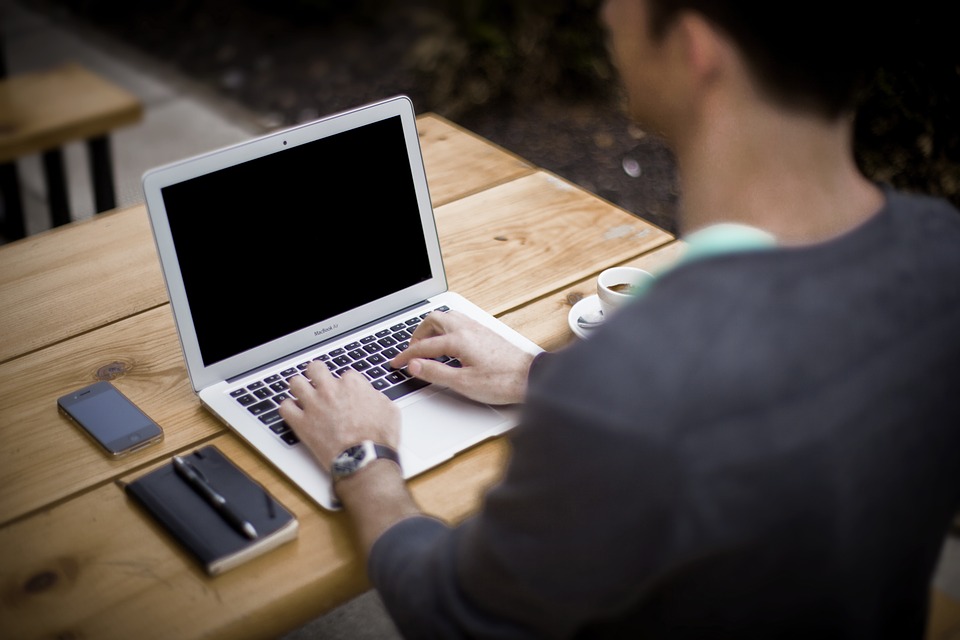 Creating a database of owner information can be quite difficult, especially if you do not have any experience creating one. When a condo has well over 500 units, collecting information