A while ago, a friend of a friend (not me... I swear) found themselves in a bit of a pickle.

Jon was concerned about a major project that his condo was undertaking. He tried voicing his concerns with his property manager and the condo board, but felt like no one was listening to him. So to channel his frustrations he started his own Facebook page and invited his neighbours to take part in this group.

Since this major project was a hot topic in his condo, the members in the group grew quickly and eventually the discussions began to get out of hand.

Members of the group began speculating about how this major project had some potentially questionable aspects.

Eventually the corporation decided that they needed to de-escalate the situation for fear that their reputation (and property values) become damaged due to the contents of the message board becoming public.

In the end, Jon shut down the message board after getting a cease-and-desist letter from the condo.

I have the unique advantage of seeing this story from both sides - as an owner as well as a condo board director.

As an owner, I too would feel discouraged if I felt that no one was receptive to my take on important condo matters.

As a condo board director I understand all of the potential risks to the corporation when unsubstantiated information begins to freely flow within a community.

We’ve heard complaints from owners that condos don’t communicate often enough. Condos will need to consider the manner in which they communicate with residents that balances how much information to share and how to manage the communication process.

A question that is commonly raised among condo communities is: “Do we set up a message board for our residents?”

There are a couple of considerations that need to be taken into account: will the message board be condominium managed or community managed? There are advantages and disadvantages to both types which we will explore below.

Condo managed message boards are usually hosted as a feature of one of the condominium software providers or as part of the condo website. Moderator styles are broad and can range from being strict (requiring moderators to approve all posts before they go live) to laissez-faire (remaining completely invisible and only appearing when an issue arises); or, something in between.

Some advantages of condo managed message boards include:

Some of the disadvantages of condo managed message boards include:

Community managed message boards are usually started by one or a few individuals within a condo community and is hosted using a public social media platform like Facebook. These message boards may or may not be moderated and may be focused on a singular issue.

Some advantages of community managed boards include:

Some disadvantages of community managed boards include:

Regardless of which type of message board you go with there are important legal considerations. Living in a condo means being part of a community and the corporation and it's members can be liable for the content they post in the discussion forums.

When the condo manages the discussion forum they have a better handle on what can be posted and discussed which better protects all parties involved. However, this moderation can be viewed as censorship by some.

Community-run discussion boards are another option, but they don’t entirely absolve the condo corporation from liability. It does give the condo some protection via plausible deniability.

Here's an example: the courts recently concluded that a condo corporation had a statutory duty to take all reasonable steps to protect the reputation of it's directors from defamation.

Community run discussion boards that get out of hand or post potentially damaging information could see legal action against its founders or moderators.

It’s not just disseminating false information either, I’ve seen examples of condo corporations taking legal action against community run message boards out of fear that any negative content can become public. And negative content can make the condo a less appealing investment.

This is what happened to Jon.

Having a “safe” space for your community members to have open discussions is a good idea in theory, but left to it’s own devices can quickly snowball into a negative space. We have seen message boards started with good intentions, but end up overtaken by a vocal minority who have an agenda, or a grudge against a neighbour or corporation employee.

If you don’t think that your condo is ready for a message board, there are other ways of keeping your community informed as a condo board:

Both of these options work exceptionally well when they coincide with your monthly board meetings.

If you are set on a message board, then you should keep in mind that managing and moderating a message board can be time consuming, and you may not have control over community managed message boards that pop up.

Many discussion forums start out strong only to fade into oblivion once owners and residents lose interest or get caught up in the busyness of their lives. Should a message board or discussion forum organically appear, as a condo corporation all you can do is monitor it for any potentially damaging comments that pose a threat to the condo. It might even be prudent to have a director join in and remind the community to keep things civil else there be legal consequences. Trying to strike the balance between keeping your condo community informed while at the same time providing a safe channel to voice their concerns is what every condo has to deal with.

I’d like to hear your feedback on how you may have handled a community forum or your take on the matter. Or heck, maybe you’ve found a way to solve the issue and have an awesome message board. In which case, definitely contact me because I’m sure Jon would love to learn your secrets. 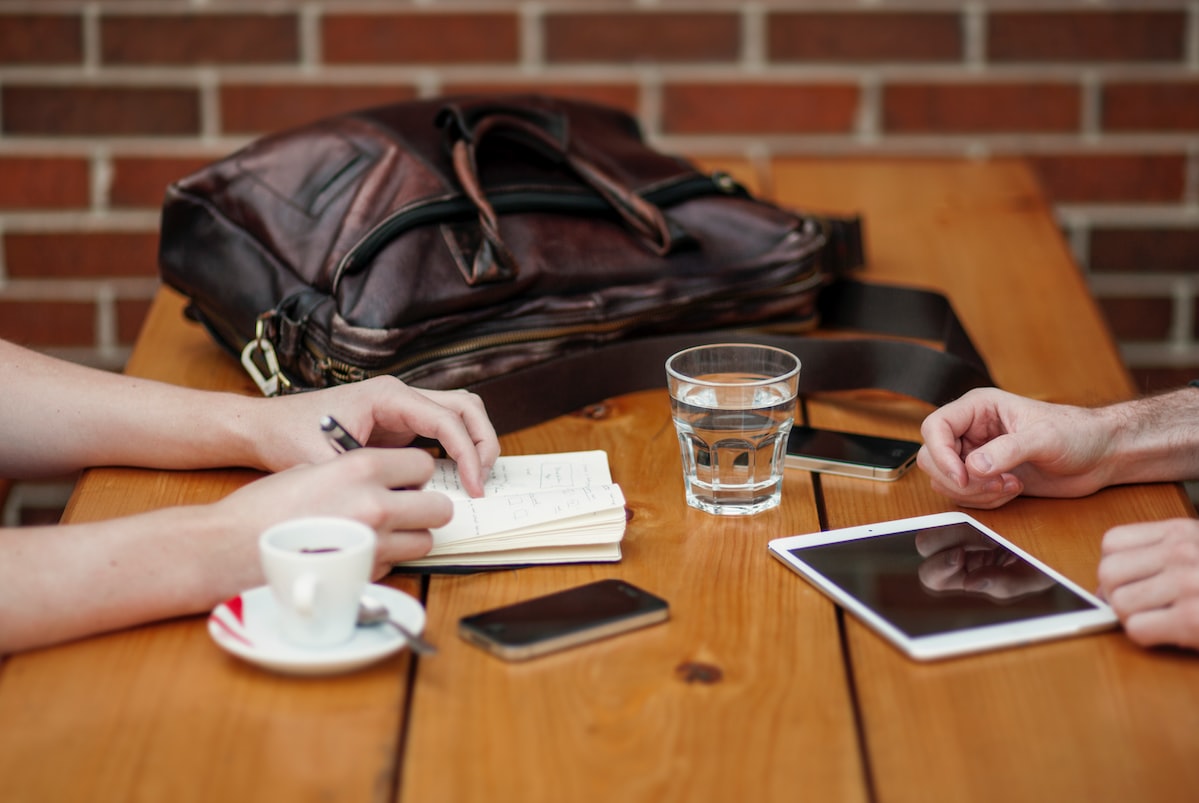 Welcome to our Spotlight Series where we will highlight profiles of condominium industry professionals. Val Khomenko is a ‎Property Manager at Duka Property Management. Val recently took over as the 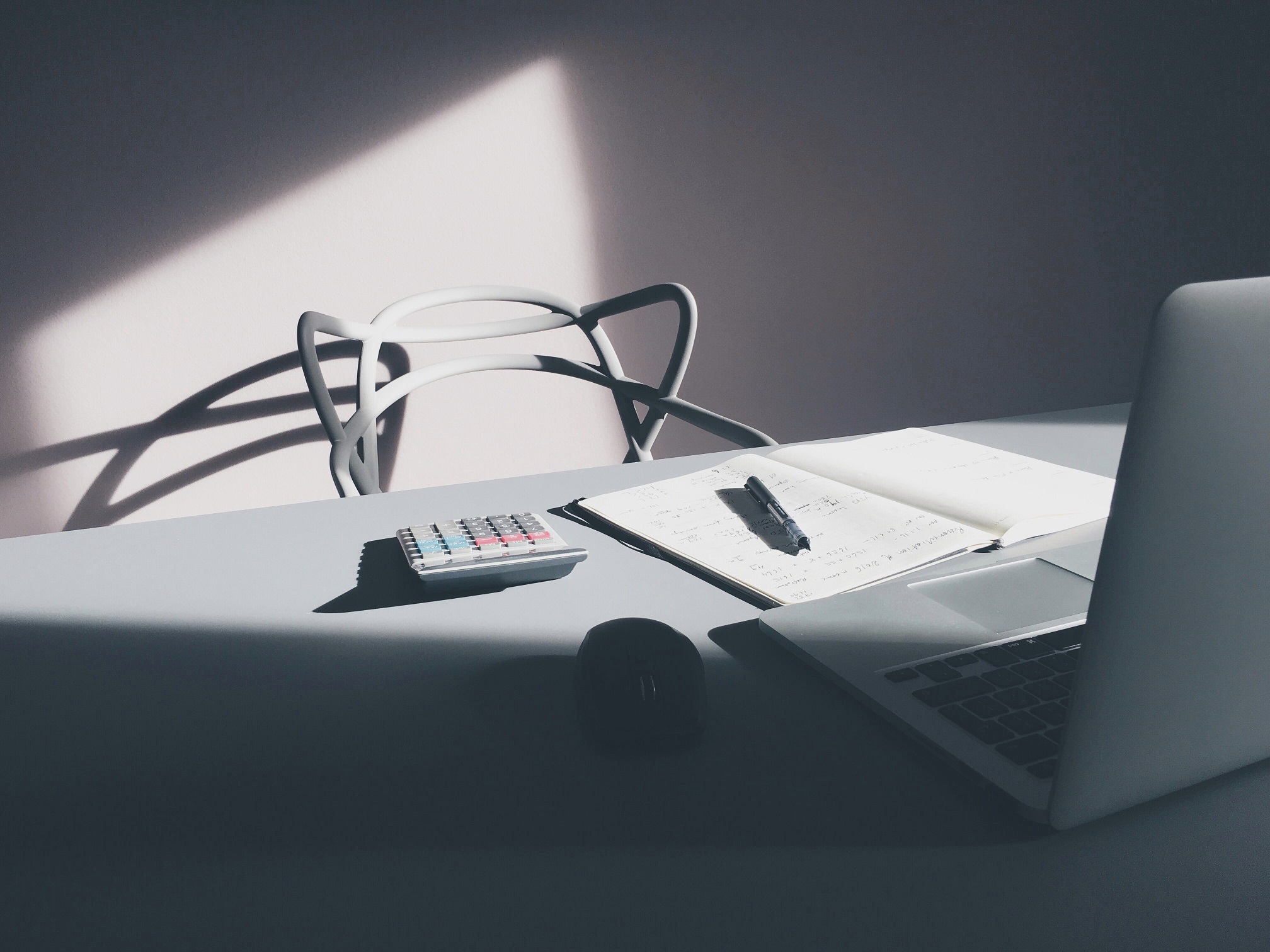 Originally posted on Medium. Note that this post is for informational purposes only and may not reflect your condo. First-time condo buyers and even long time owners are often confused