We teamed up with Malvern Condominium Property Management to help one of their clients, a 290-unit condo in Toronto, pass a critical Borrowing Bylaw at a Special General Meeting. This bylaw would have a significant impact on the financial health of their corporation as it related to a recently levied $1-million dollar Special Assessment. Through the use of the GetQuorum platform, we were able to help the client successfully pass their bylaw, which allowed the corporation to avoid collecting the Special Assessment from their unit owners.

The business at most Annual General Meetings is to elect candidates to a corporation’s board of directors. A minimum of 25% of owners are required to be present - either in person or by proxy - at the meeting in order to reach quorum. At which point, candidates can then be elected with a majority vote of those present (by-proxy or otherwise).

Bylaw meetings are a different beast - not only does quorum need to be reached, but a majority of the total unit owners in the Corporation must vote in favour of the bylaw for it to pass. This higher voting threshold is what traditionally makes passing bylaws so difficult, especially for condos that already struggle to reach quorum.

Our client needed at least 146 owners to vote in favour of the bylaw for it to pass.

This was going to be a daunting task, but we were up to the challenge.

The approach we took was to maximize the overall meeting representation, both by proxy and through in-person attendance. Because of the high voting threshold required, the team realized that we had to make use of all the tools available in order to engage owners. This would include traditional poster campaigns in the lobby and elevators, posting on the client's website, and other methods.

We worked with the team at Malvern to create a targeted email campaign to educate and engage owners. The nature of this bylaw was such that, should it fail, owners would be immediately hit with a Special Assessment in the thousands-of-dollars range. As such, we believed that owners would be engaged if they were properly educated about the key issues of the bylaw vote. 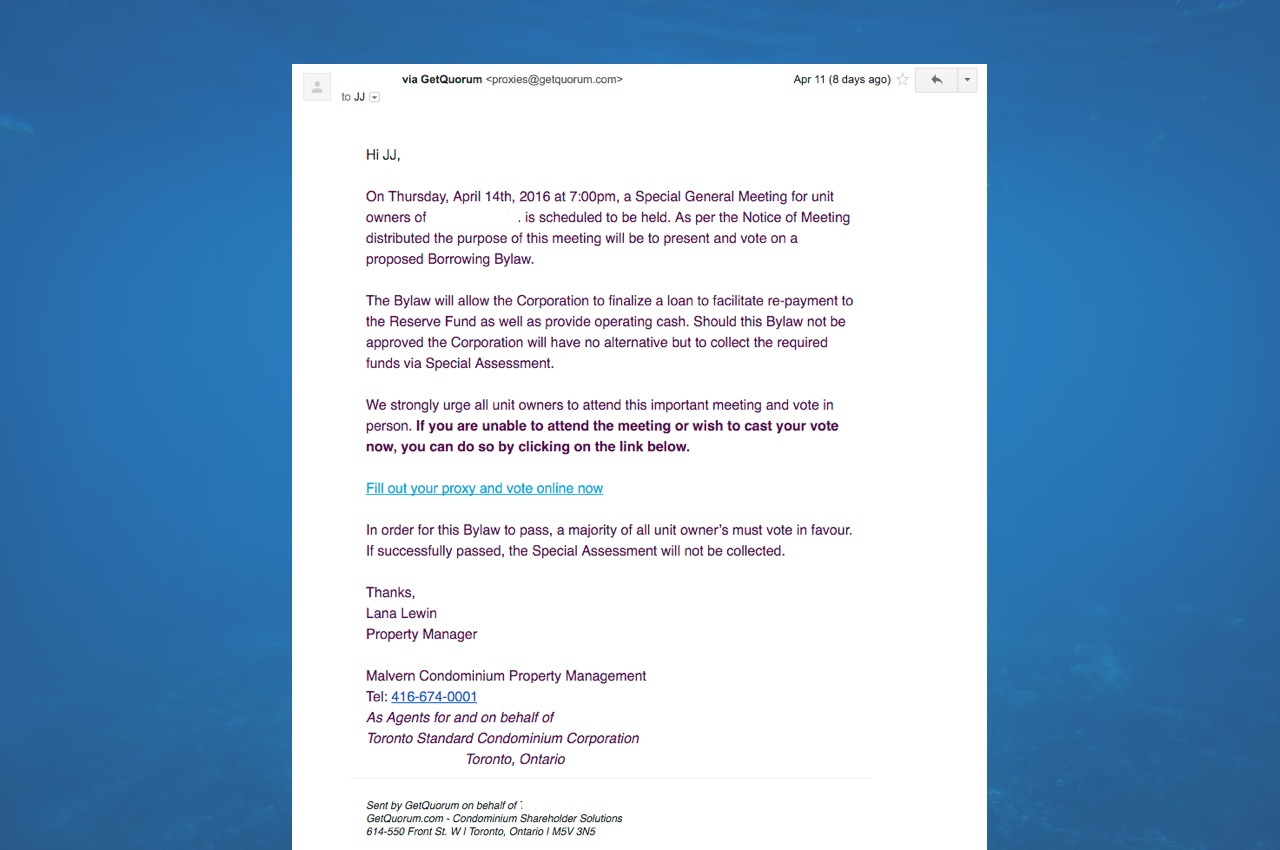 The team at GetQuorum created a new version of the proxy tool based on feedback we’ve received from previous campaigns. Traditionally, proxies were confusing for owners to fill out. Owners would rely on the property manager to guide them through filling out the proxy, however managers would be hesitant to do so as there’s a risk that they could be held liable for biasing the vote. 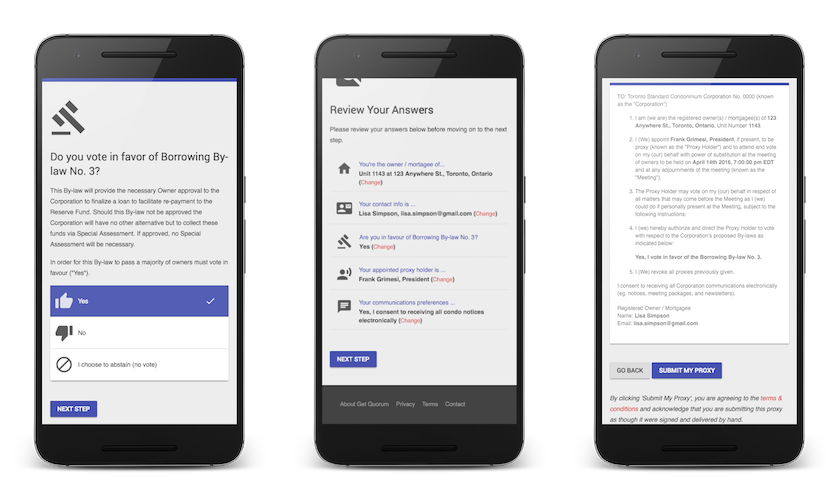 The new tool would act as a “wizard” - guiding owners through the proxy & voting process - thereby removing the need for the property manager to advise owners. We were able to do this without sacrificing the usability of the tool. Feedback from owners was positive; the tool was still just as simple and easy to use.

Of the proxies received, nearly 60% of those were received through our online proxy voting tool. We're ecstatic at the outcome for the client and are happy that we could be a part of their success. 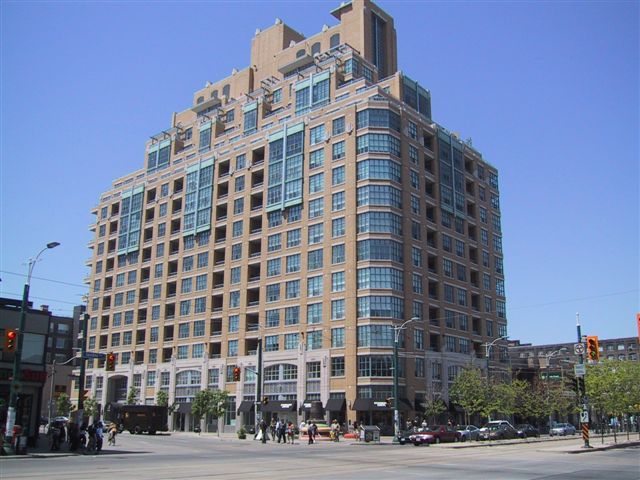 The Morgan is a 224 unit condo situated in the heart of Downtown Toronto. With a diverse mix of on-site and off-site owners plus retail units, they’ve usually met 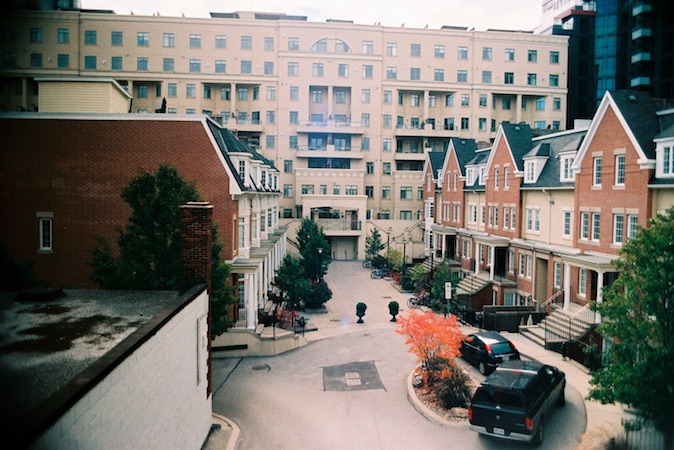 Our Client is a 200-unit downtown Toronto residential condo corporation that has traditionally had issues reaching quorum at their AGMs. Using the Quorum platform, they were able to significantly increase